ORIGO is a first person sc-fi adventure game. You wake up at the AR.E.S. – Base 3 without any recollection of what caused your black out. All you can remember is that you are leading a team of xenoarchaeologists. Your team was tasked to explore the recently discovered alien ruins a few kilometers from the base. Communications are down and the base has lost connection with the Mars Capital. Determined to find out what is going on, you decide to explore the base.

Why are communications down?

A cloud of mystery surrounds everything – what has really happened?

ORIGO is the first game in the “Origins” universe. It is a first person, interactive, sci-fi tale that takes place in the year 2373. Earth was abandoned long ago and the last remnants of humanity now live n Mars. In this first chapter explore every detail of the AR.E.S. – B3. A large Martian base built to facilitate the study of the recently discovered nearby alien ruins. Observe and examine every area to find clues. Hack into computers, solve puzzles and uncover the events that occurred on AR.E.S. – B3. Embark on an epic journey.

In ORIGO the player takes the role of a xenoarchaeologists, viewing the world through the eyes of the hero as you interact with objects in your immediate surroundings, looking for clues. The goal of the game is to uncover the truth behind the events that transpired, the AR.E.S. – B3 current state and the truth behind the alien ruins. The game encourages exploration and rewards the player with new clues through deductive thinking, hacking computers, puzzle solving, reading crew member logs, a note or discovering a secret room. Further and deep exploration leads to new areas of the base, new locations to explore and more story to uncover.

The plot, key features and screenshots shown here are not indicative of the final product. What we’re trying to say is… We’re still working on it. 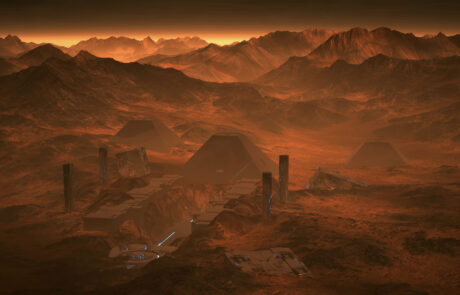 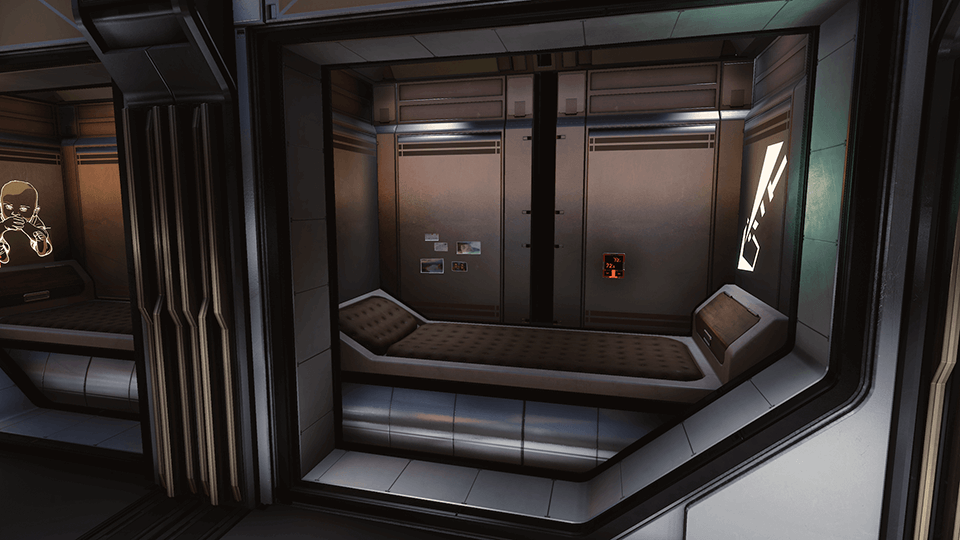